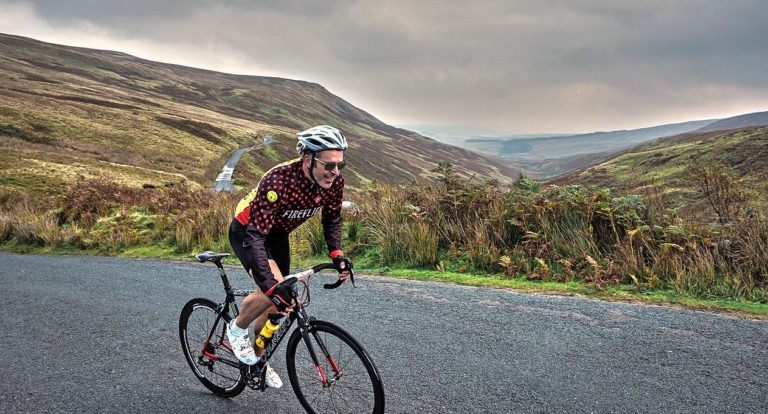 The Fireflies Tour was established in 2001 in recognition of many close family and friend’s battles with Cancer.  Jake Scott, Adrian Moat, Nick Livesey (all Directors at RSA Films), Tim Page (MD, The Quarry) and Chris Haworth (CSH Transport) cycled from Geneva to Cannes raising awareness and funds for leukaemia research.

Founded in 2000 the ride has grown to involve hundreds of riders who have made the monumental journey from Geneva to Cannes over the high Alps.  The Fireflies Europe have raised a total of more than £2m for leukaemia research and treatment.

Following the success of the Fireflies Ride in Europe Bryan Farhy organised the Fireflies West ride in 2007.  Fifty riders per year pedalling from 550 miles San Francisco to Los Angeles. Founder of CSH Transport Stuart Haworth and his son Chris have both completed the ride. Stuart and Christopher have raised in excess of ten thousand pounds towards further cancer research over their three rides.  In March 2019 Chris will be cycling 700 miles off-road over six days with the Fireflies Patagonia.