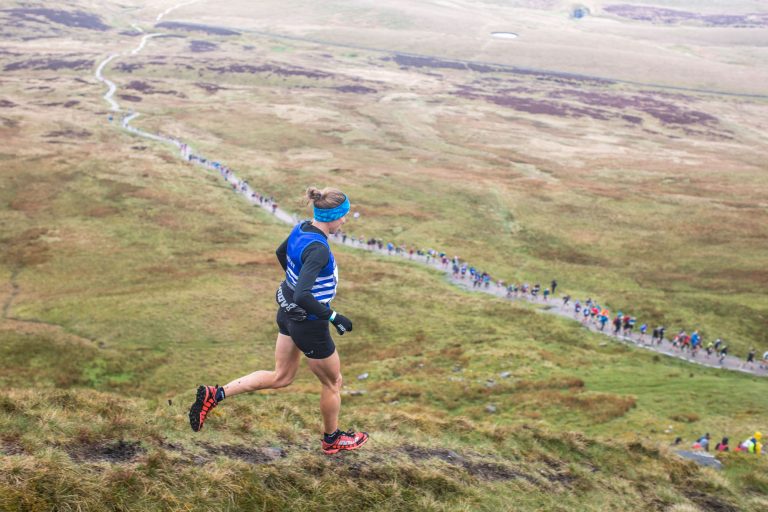 Congratulations to all athletes of the 2019 3 Peaks Race

Completing the 3 Peaks Race is a serious test of fitness, agility and mental strength. And this year was no different with 1000 runners from across the UK and beyond coming together on a freezing cold day which saw wind-chill temperatures of -10 at the summit of Pen-Y-Gent. The race traverses the famous Yorkshire Dales mountains of Pen-y-ghent, Ingleborough and Whernside and is one of the oldest, most famous and well organised fell races in Britain. CSH Transport was delighted to sponsor the 65th event on 27 April 2019 and enjoyed being at the event to watch all the action first hand.

A huge congratulations to the champions of the 65th 3 Peaks Race, Brennan Townshend of Keswick AC & Victoria Wilkinson of Bingley Harierrs.

Victoria Wilkinson, the female 3 Peaks Race record holder, was victorious once again, finishing the race in 3:20:1 second. Local runner Victoria also won the CSH Transport £100 prize as the fastest female to ascend Pen-Y-Ghent – a feat she completed in 32 minutes and 47 seconds. 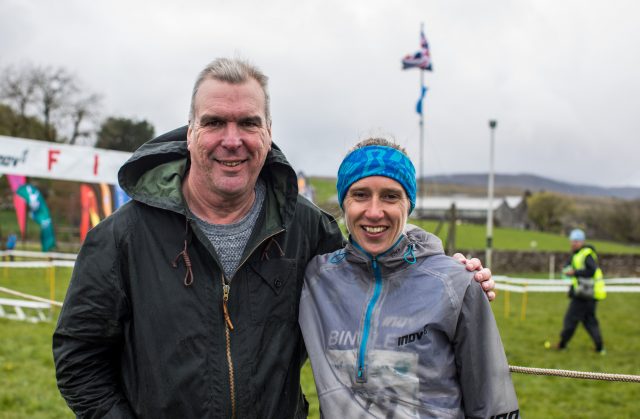 Congratulations to Annie Roberts and Katie Kaars Sijpesteijn, finishing in second and third place respectively. And well done to all race entrants – CSH has such admiration for all you have achieved.

It was Brennan’s first attempt at the 3 Peaks Race – an impressive achievement to reign victorious when up against tough competition. Brennan was also the fastest male to ascend Pen-Y-Ghent, earning him the CSH Transport £100 prize. Congratulations as well to Ricky Lightfoot and Carl Bell, placing second and third respectively. 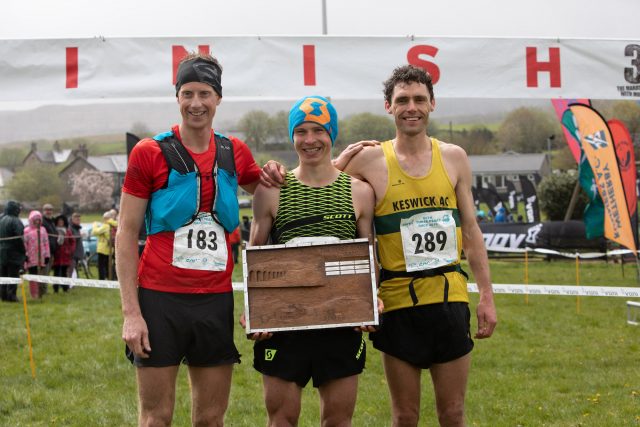 For further information about the event, please visit the 3 Peaks Race website. Next year’s event is already confirmed as Saturday 25 April 2020. To find out about any potential CSH Transport sponsorship opportunities, please email Chris Haworth.