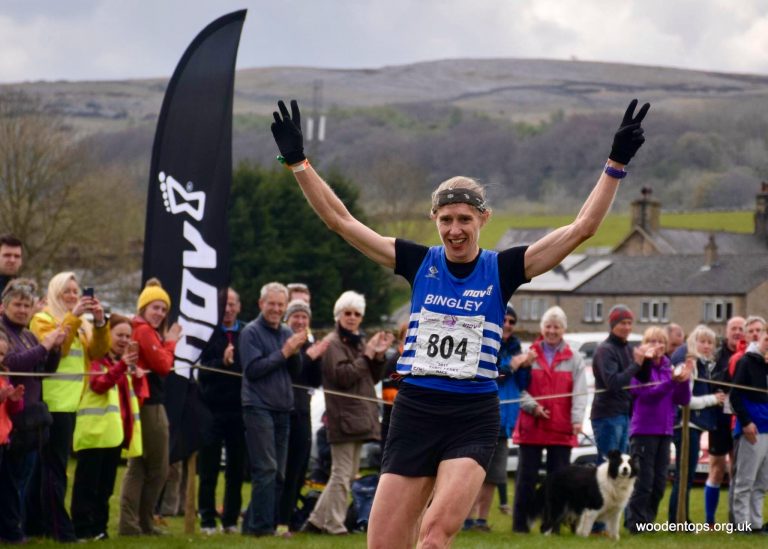 CSH Transport is a sponsor of the Three Peaks Race – The Marathon with Mountains – taking place across Yorkshire on 27 April 2019. In its 65th year, the Three Peaks Race traverses the famous Yorkshire Dales’ mountains of Pen-y-ghent, Ingleborough and Whernside. It is one of the oldest and most famous fell races in Britain and we’re delighted to be a part of it.

The Three Peaks Race is an international icon of the running world. Individual and team success built through years of vision, dedicated training, discipline and achieving your goals. CSH Transport and storage is proud to be associated with the original mountain marathon, a true test of any runner’s mettle.

This year, CSH Transport is excited to sponsor a new category for the event this year: the first female and first male to ascend the top of Pen-y-Ghent. CSH is offering a £100 cash prize for these competitors who ascend the first mountain of the event.

With its first run in 1954, the Three Peaks Race covers 37.4 kilometres. This includes 1608 metres of ascent and descent over the most rugged and spectacular countryside in the Yorkshire Dales National Park. Competitors also take to a height of 723 metres above sea level.

Find out more about the history of the event, news in advance of the 2019 Three Peaks Race, Race day information and CSH Transport as a sponsor.

It is a fantastic achievement to complete the circuit of Yorkshire’s Three Peaks. CSH Transport wishes all competitors the best of luck on 27 April 2019. We look forward to seeing you there! 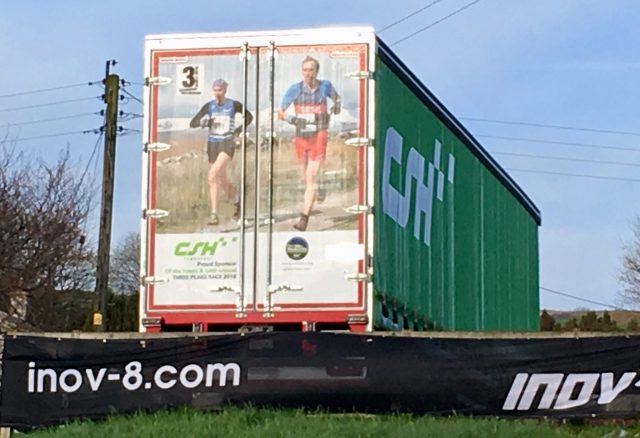